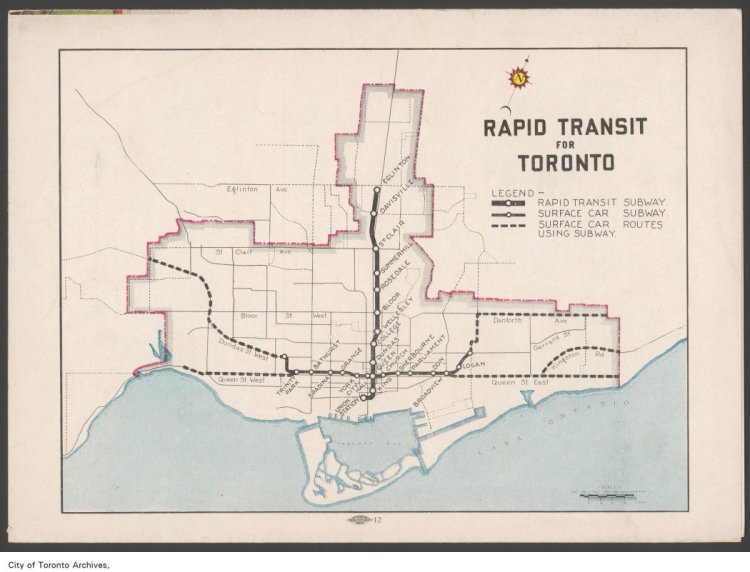 With September coming to an end, we bid farewell to Toronto. However, we would be remiss not to provide you with a quick review of our September 2019 Metropolis of the Month. The Indigenous City: Indigeneity and Toronto’s Past and Present Though we usually provide an overview of a city’s history, other times we focus […] 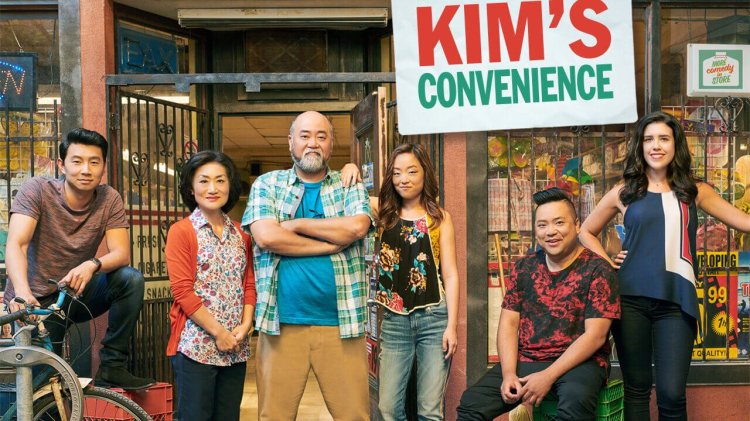 Featuring Toronto as The Metropole’s Metro of the Month was the perfect excuse to sit down and devour that city’s newest cultural export: Kim’s Convenience. The CBC Television show is now on Netflix, where blog co-editors Avigail Oren and Ryan Reft got down to the work of bingeing it over the course of a week. […] 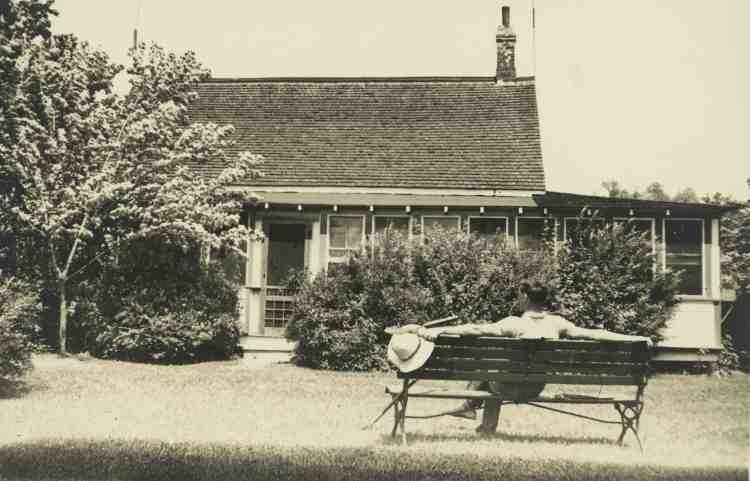 By Jennifer Bonnell Flying into Toronto, I am always struck by the density and reach of its urban tree canopy. In addition to the mature trees of its leafier, privileged neighborhoods, the city wraps itself around the forested, forking ravines of three major river valleys: from west to east, the Humber, Don, and Rouge River […] 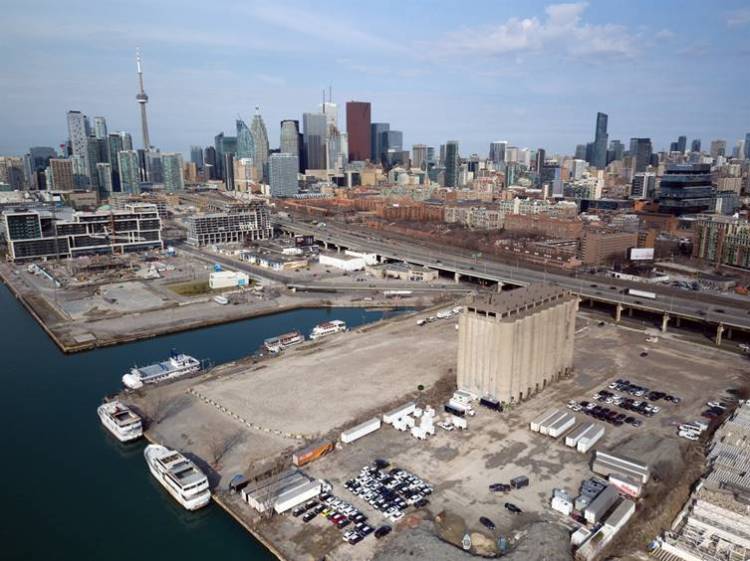 By Mariana Valverde and Alexandra Flynn In May of 2017, Waterfront Toronto (WT), a tri-government agency, issued a Request for Proposals (RFP) seeking an “innovation and funding partner” for a “smart city” plan on a small site on the waterfront. This RFP marked a major departure for a public agency that had long been assembling and cleaning […] 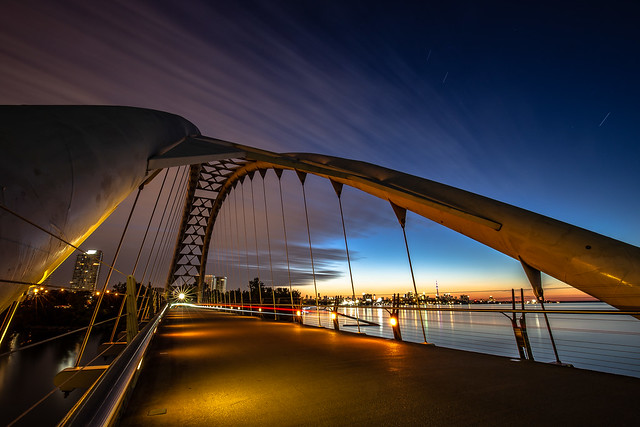 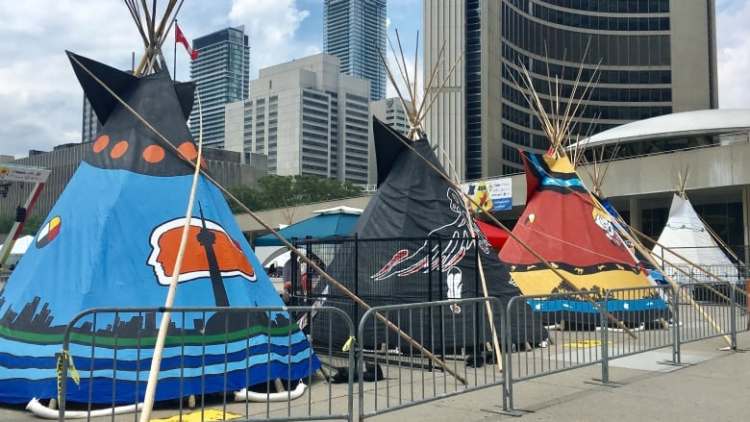 “We had a beautiful day; the eagles came, and we couldn’t have asked for a better day to do what we had to do,” Konrad Sioui, grand chief of the Huron-Wendat Nation, told a 2013 audience after laying to rest 1,760 of the tribe’s ancestors in their final resting place at the University of Toronto. Dug […]

END_OF_DOCUMENT_TOKEN_TO_BE_REPLACED
My Tweets
Follow The Metropole on WordPress.com
Join 479 other subscribers