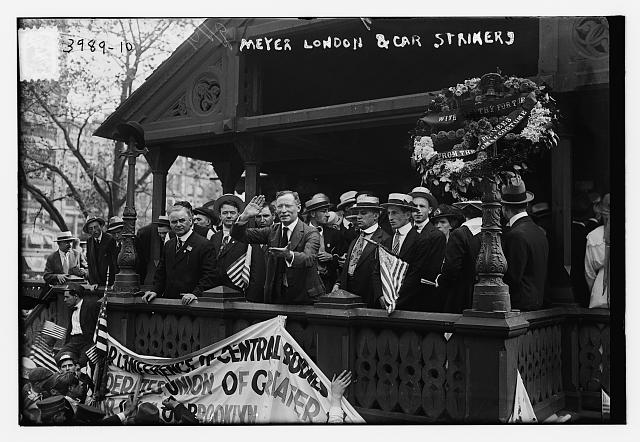 By Natalie Behrends On Wednesday, November 4th, 1914, Henry Goldfogle was triumphant. It was the day after the election, and the seven-term Democratic Congressman from Manhattan’s Twelfth District had just received the results: a smashing victory of 4,944 votes to his Republican opponent’s 1,133. The three-month campaign season leading up to the election had been […] 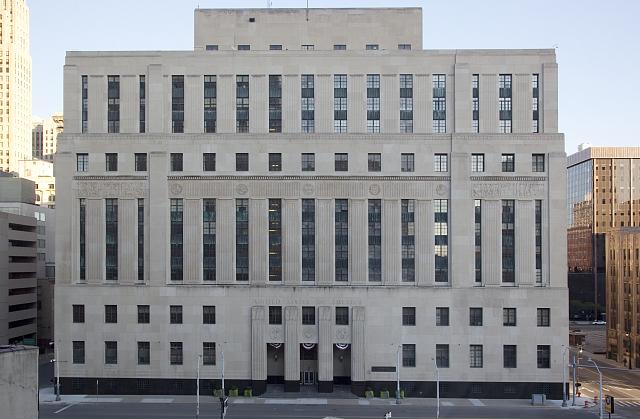 Editor’s Note: Socialists in cities have imagined, formulated, and attempted to create a conception of urban space that revolved around their ideological principals and ideas. Urban socialist experiments took on many forms and have had a varying rate of success and failure. Each case demonstrates how crucial alternative conceptions to the political economy of capitalist […]