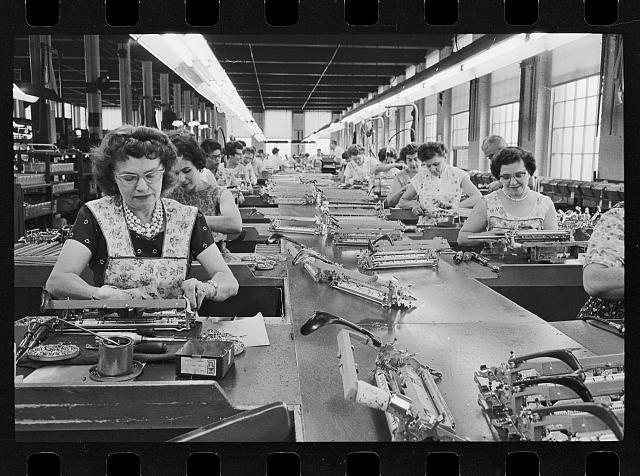 As The Metropole enters its third year of publishing, we are looking to grow! We want to bring readers more great content, and we want to include more devoted urbanists in the blog’s operations–on the editorial side and with marketing and publicity. Why join in this work? Well, as UHA Member Walter Greason pointed out […] 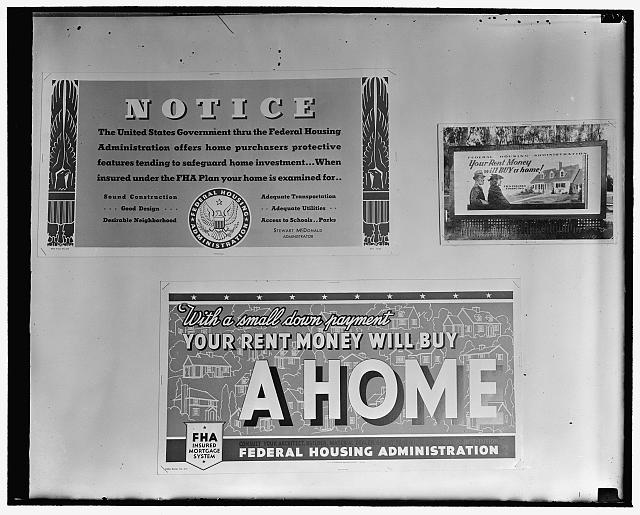 Our focus on the new edited volume, Shaped by the State: Toward a New Political History of the Twentieth Century continues as University of Maryland historian David M.P. Freund explores economic policy notably the government’s role as “monetary sovereign.” Freund recently discussed his research and the value of applying heterodox economic analysis to the study of […] 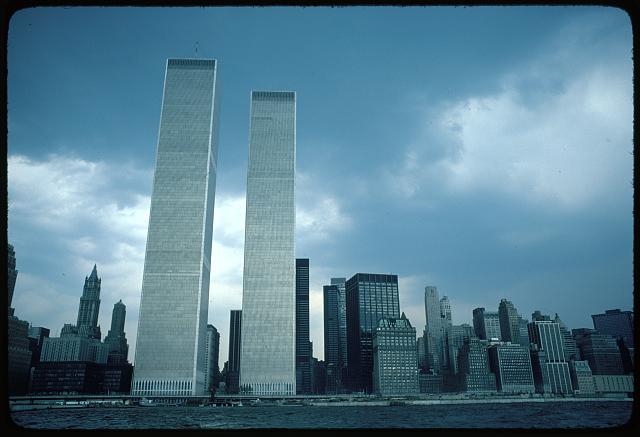 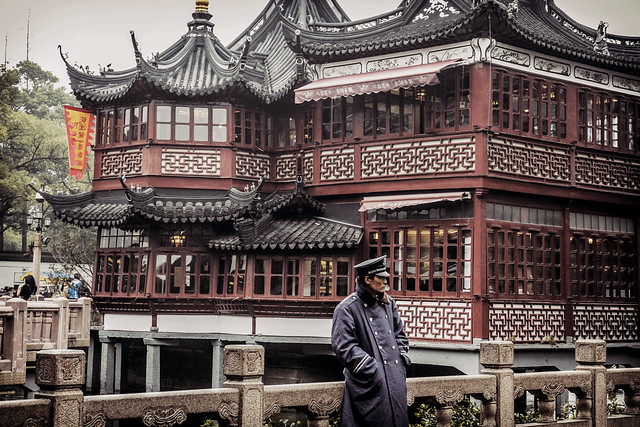 ­ By Taoyu Yang Isabella Jackson. Shaping Modern Shanghai: Colonialism in China’s Global City. Cambridge: Cambridge University Press, 2018. 274 pp. $99.99 (cloth). No Chinese city has attracted as much attention from academics and the public as Shanghai. The most cosmopolitan of Chinese cities, Shanghai for generations has been central both to China’s development and […] 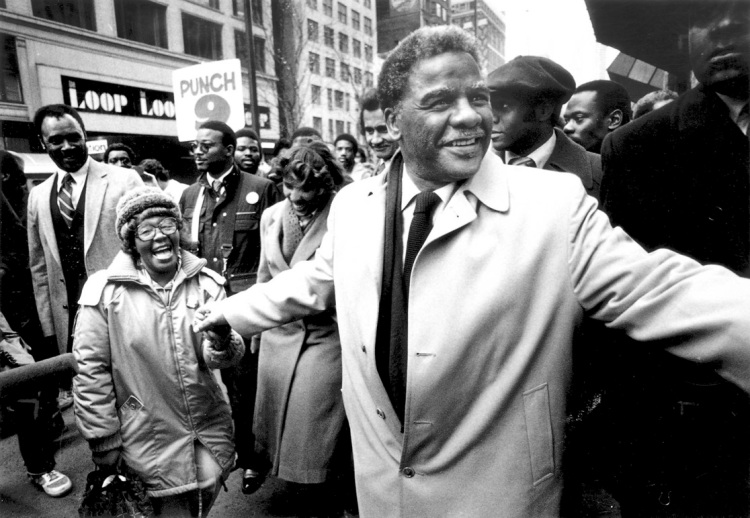 Our focus on the new edited volume, Shaped by the State: Toward a New Political History of the Twentieth Century continues as we discuss race and property tax assessments with University of Virginia historian, Andrew Kahrl who contributed the essay, “The Short Ends of Both Sticks: Property Assessments and Black Taxpayer Disadvantage in Urban America.” […]

Hong Zhang Associate Professor of History University of Central Florida Describe your current research. What about it drew your interest?  My current research focuses largely on the history of Tianjin in the late nineteenth and early twentieth centuries. Located about 120 kilometers southeast of Beijing, Tianjin is one of the four centrally administered province-level municipalities […] 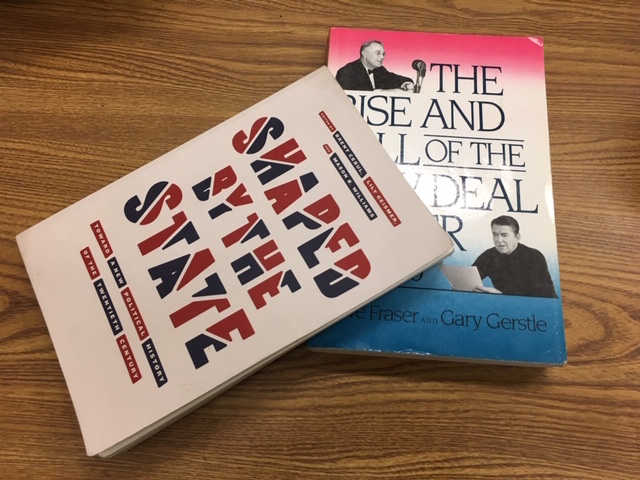 “Political history — a specialization in elections and elected officials, policy and policy making, parties and party politics — was once a dominant, if not the dominant, pursuit of American historians,” professors Frederick Logevall and Kenneth Osgood noted in a controversial 2016 New York Times editorial. “But somewhere along the way, such work fell out […]