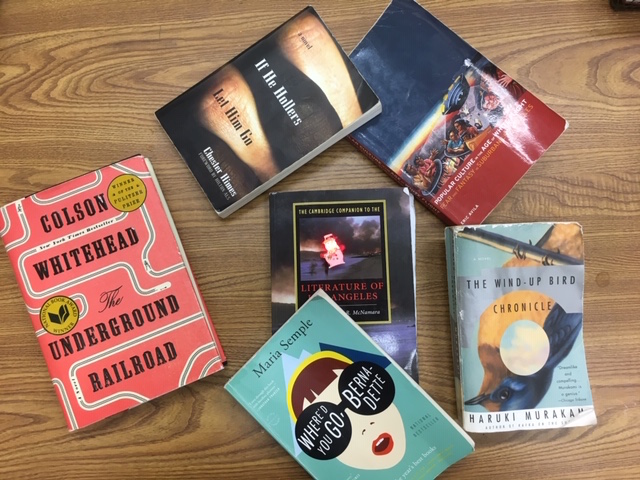 When the Modern Language Association (MLA) and the American Historical Association (AHA) announced that they would both be hosting their 2019 conferences in the capital of the Midwest, Chicago, during always balmy January, it was not surprising. The two often overlap, particularly in the convention-friendly Windy City. However, what did create shouts of joy was […]

“The best laid plans …” as the saying goes.  As you hopefully remember, behind the leadership of Becky Nicolaides and Carol McKibben and in association with the UHA, this year’s AHA will feature an urban history “meet up” on Saturday, January 5, 2019.  However as it so happens the initial event time coincided with a […]

By Matt Guariglia  This year the New York City Police Department announced that it would be integrating a new fleet of drones into its policing procedure for large events. In 2018, the NYPD also announced that it was experimenting with a lasso that would subdue citizens during mental health crises. Even as policing becomes more […]

By Avigail Oren My best teacher this past year was the collective wisdom of the The Metropole’s many contributors. We will end 2018 with over 130 posts, totaling over 200,000 words—all of which I read, sometimes multiple times! While I learned a ton of history from our Metropolis of the Month posts, book reviews, Disciplining […]

By Edward G. Goetz I want to thank Eric Michael Rhodes for his thoughtful read of my book, The One-Way Street of Integration. The great challenge of writing the book, which Mr. Rhodes seems to have sensed in his remarks at the end of his review, was in articulating a vision for how to use […] 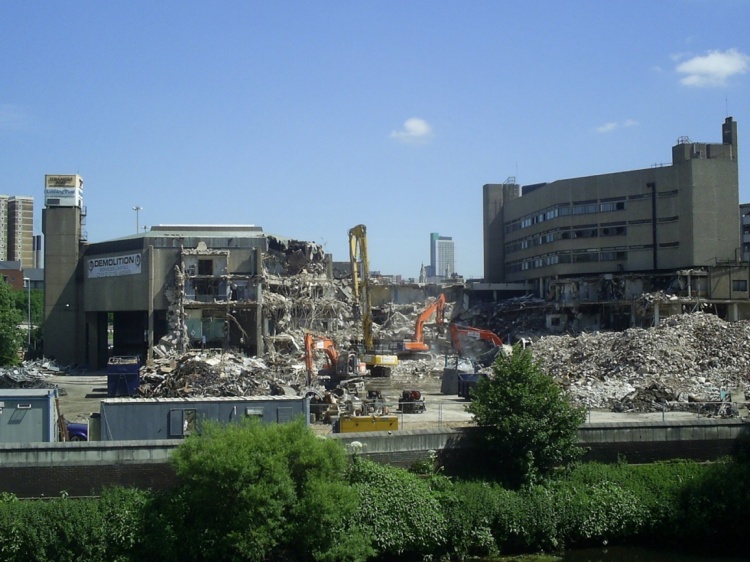 By Moritz Föllmer Architectural brutalism is anathema to British conservatives.[1] In 2016, a Tory government minister declared it “aesthetically worthless, simply because it is ugly.” Those who beg to differ, whether they merely fetishize brutalist architecture or recall its social agenda to provide affordable housing, situate themselves on the left. But this has not always been […]

The annual American Historical Association (AHA) conference is a big, rich space for historians but can be a little overwhelming, especially for newcomers.  This year at the AHA, we are trying something new:  informal “meet ups” to help people with shared interests find each other at the conference.  I’m happy to be co-hosting a meet-up […] 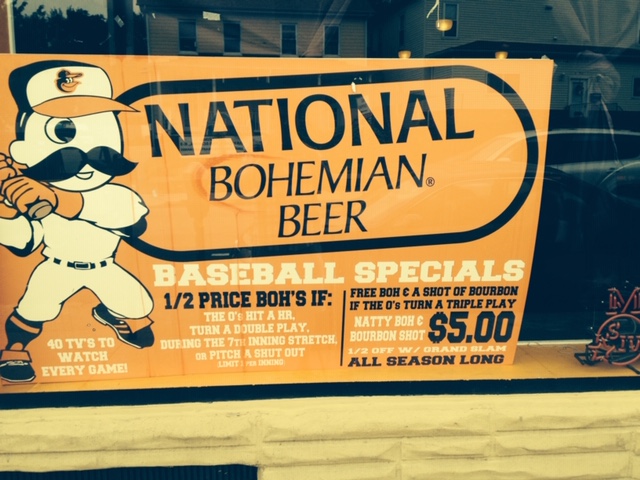 As we close out November with stuffed bellies and eyes toward impending December holidays, The Metropole’s editors would be remiss not to draw attention to one of the blog’s strongest months since its founding in 2017. With a new UHA board, filled with recent arrivals, readying to assume responsibilities in January, we profiled four incoming […]