By Matthew J. Guariglia During the nineteenth century, until the passage of the 1882 Chinese Exclusion Act, it is estimated that Chinese immigrants made their way to the United States by the hundreds of thousands. In 1900, 18 years after the massive restrictions led to a major decline of the U.S. Chinese population, there were […]

“We now know that, during the Cold War, consumerism came to be increasingly tied to American citizenship in a particularly gendered form of privatization that occasionally surfaced into public politics,” noted Elaine Lewinnek in her review essay on architecture and consumerism in the July 2017 issue of the Journal of Urban History.[1] As evidenced by […]

This post by Hope J. Shannon belongs to a series highlighting urban and suburban public history projects. During the fall of 2016, the Cambridge Historical Society (CHS) in Cambridge, Massachusetts held a three-part symposium titled “Housing for All?” The symposium brought historical perspective to housing issues in both Cambridge and the Boston metropolitan area, and […] 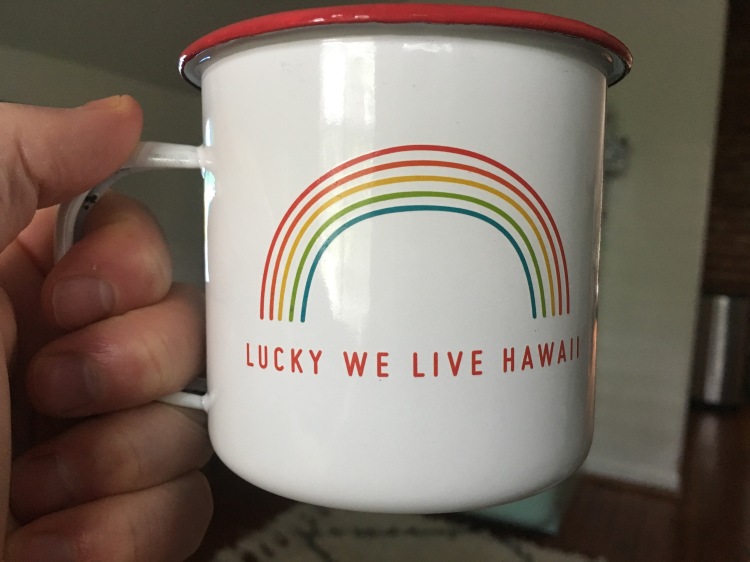 Alas, it is time to hang up our leis and board our flight back to the mainland. Unlike most trips to Honolulu, this was no vacation. We challenged ourselves and our readers to travel beyond the resorts of Waikiki beach and explore the rich history of the Hawai’ian islands and its many peoples. The goal […]

Prof. Joanna Merwood-Salisbury Faculty of Architecture and Design Victoria University of Wellington, New Zealand Describe your current research. What about it drew your interest?  I began my career as an historian of late-nineteenth-century American architecture, in particular the culture of the early Chicago skyscraper (roughly 1880 to 1910). My research investigated the broader group of […]