By Ellie Choi The Visual Experience of Modern Seoul A hyper-focused developmentalism from the Park Chunghee era (1961-1979) onward in South Korea gave rise to the now famous “Miracle on the Han.” It also forged the cosmopolitan expanse of contemporary Seoul, a megapolis of glittering lights, kaleidoscopic signboards, and towering apartment complexes (ap’at’u tanji).   […]

Jim Wunsch Professor, Historical and Educational Studies Empire State College, State University of New York (SUNY)   Describe your current research. I am interested in how social and technological changes over the course of the 20th century altered the lives of children. In “The Streetlife of Children in New York City” (Streetnotes, February 2015, 51- […] 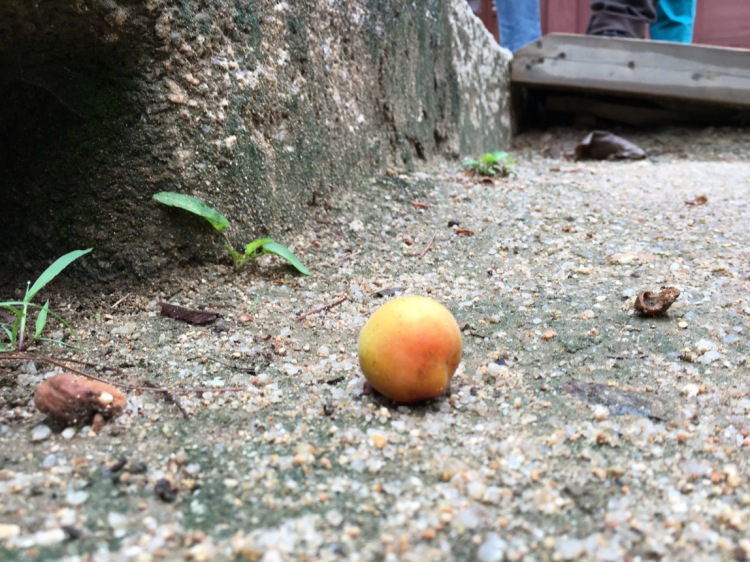 After the Korean War, Seoul, South Korea probably wouldn’t have been listed as an ideal destination for summer travelers. U.S. occupation, the burdens of a civil war that cost nearly 375,000 Korean civilian lives (to say nothing of the 138,000 Korean soldiers who perished), and persistent food shortages amidst the wreckage of conflict did not […] 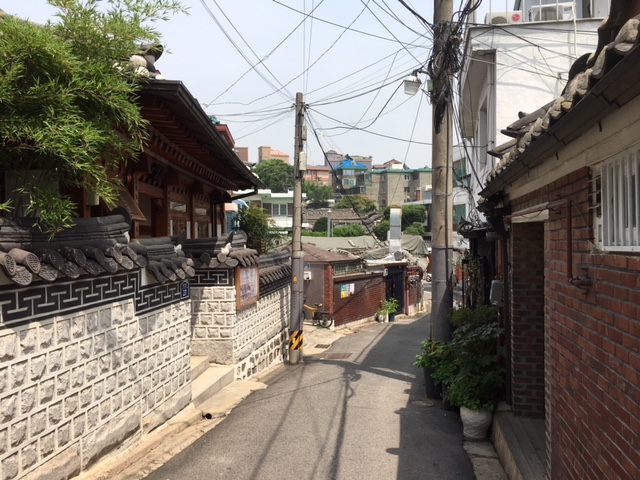 By Jieheerah Yun Fast growing metropolises of East Asia, especially those like Shanghai and Shenzhen, are often characterized by forests of skyscrapers and residential towers. For Rem Koolhaas, this development is the future direction of urbanization, and it should be accepted as the condition of “a generic city.”[i] For others, rapid urbanization and the lack […] 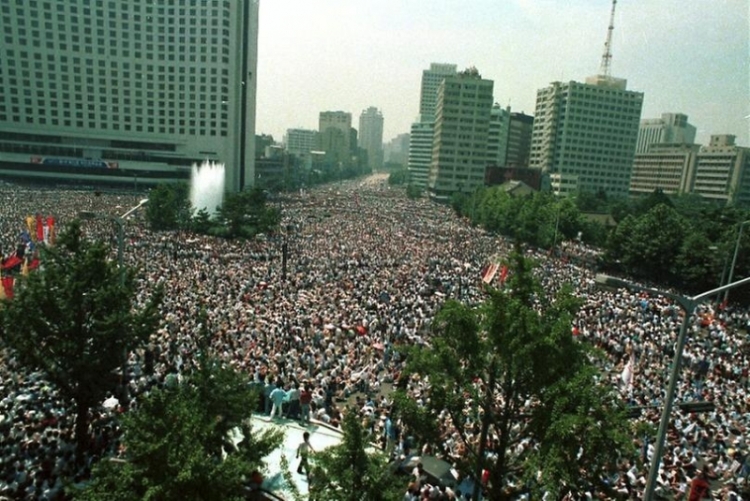 By Russell Burge Images of Seoul filter fitfully into American media, and when they do the city often serves as a backdrop for discussions of foreign policy or North-South Korean relations. More rarely do Americans glimpse another aspect of Seoul that South Koreans know all too well: its venerable history as a site of public […] 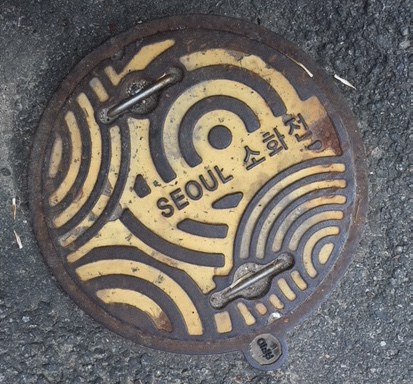 While I’ve always hoped that I’m not the intellectual equivalent of the dullest spoon in your drawer of silverware, I’ve also always known I was not the sharpest blade in the kitchen. The former is aspirational and the latter factual, but the latter also demonstrates a valuable skill: knowing when you don’t know. Bibliographies for […] 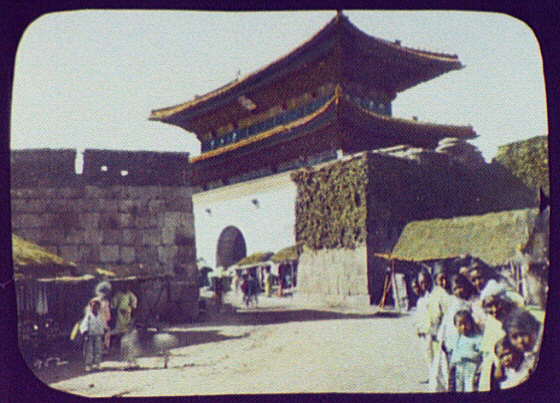 Considering the explosion of interest in Korean cuisine, the ubiquity of K-Pop, and media attention devoted to the recently concluded Winter Olympics, it seems outlandish to think of South Korea, and by extension the megacity of Seoul, as a nation isolated from the developed West. Yet as recently as the mid-1990s, Seoul remained a mystery […]