By Julio Capó Jr. and Rebecca Friedman Miami is one of the most important cities in the United States and the Americas. Yet, its history, culture, politics, and overall meaning are still largely caricatured through myth, stigma, and hyperbole. These misrepresentations, often even fantasies, are all deeply rooted in the region’s layered past and relationship […]

By Chanelle Rose On August 20, 2020, the Miami Herald featured an article titled “‘A History of Broken Promises: Miami Remains Separate and Unequal for Black Residents.” After providing a comprehensive look at the stark racial disparities in housing, income, education, employment, and government that continues to disproportionately impact African Americans, the newspaper reported: “one […]

By N. D. B. Connolly I sometimes recall a chance conversation from the early 2000s that feels increasingly unreal with every passing year. I can’t remember if it happened at a conference in Tempe, Arizona, or Portland, Maine. I do recollect that I was a graduate student on the very front end of a dissertation, […] 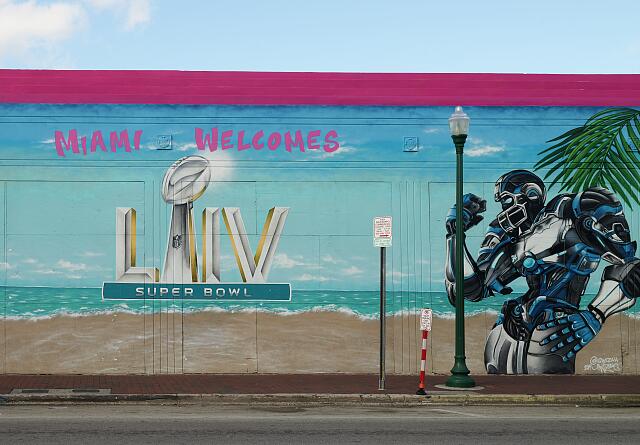 By Seth Weitz On January 16, 1989, Miami police officer William Lozano shot Black motorcyclist Clement Lloyd, killing both Lloyd and his passenger, Allen Blanchard.  The shooting sparked several days of riots and brought to an end a tumultuous, but transformative, decade in Miami’s relatively short history. Dubbed the 1989 Miami Riots, they marked the […] 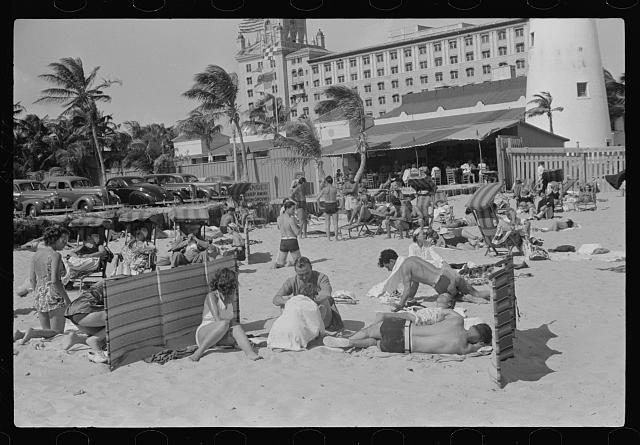 By Thomas Castillo Migration, wealth, racism, ethnic diversity, and tourism are the likely quick associations one would make about Miami’s history. Miami, of course, is a city proper, but it also is the label that includes the entire urban region of Miami-Dade County. I, for example, no longer try to distinguish my hometown, Hialeah, adjacent […] 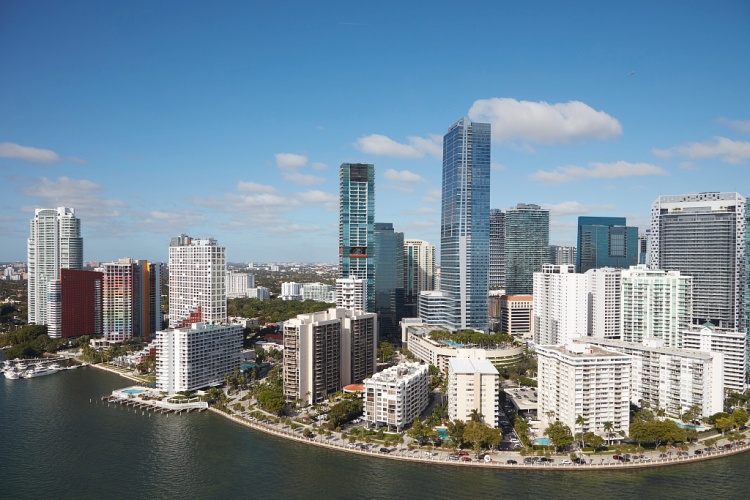 Editor’s note: March kicks off The Metropole’s coverage of its Metropolis of the Month: Miami. We begin with our usual overview/bibliography to be followed each week with at least one article on the city for the month. In Michael Mann’s 2006 film, Miami Vice, detectives Sonny Crocket and Ricardo Tubbs jump from pastel-hued 1980s television […]

END_OF_DOCUMENT_TOKEN_TO_BE_REPLACED
My Tweets
Follow The Metropole on WordPress.com
Join 479 other subscribers