By Ghida Ismail “Retrieving Beirut” was written on one of the walls in the Gemmayzeh neighborhood of Lebanon’s capital, Beirut. Drawn below it was a taxi car. Beirut’s walls seemed to be calling attention to the indispensability of mobility, secured through the network of taxis and buses/vans, in retrieving the city from the grips of […] 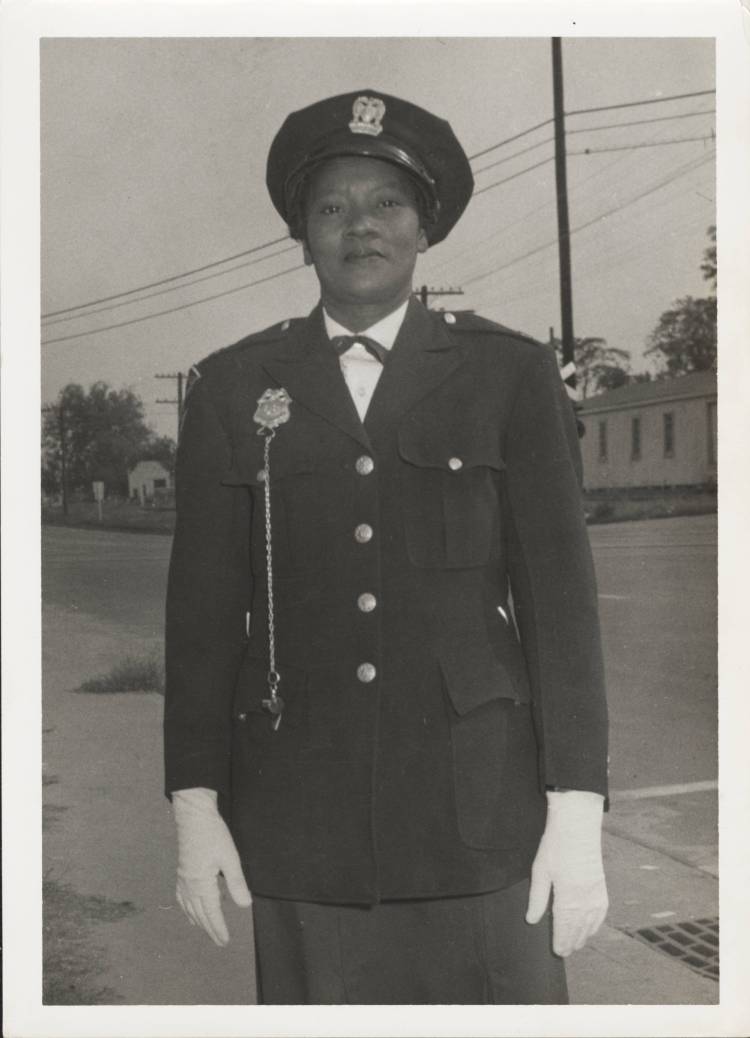 By James Longhurst In 1979, a plainclothes police officer assaulted a uniformed parking agent in broad daylight on the steps of the courthouse in lower Manhattan. The New York Times summarized the fight between the policeman and the female parking enforcement agent, declaring that “the two were screaming at the top of their lungs. There […] 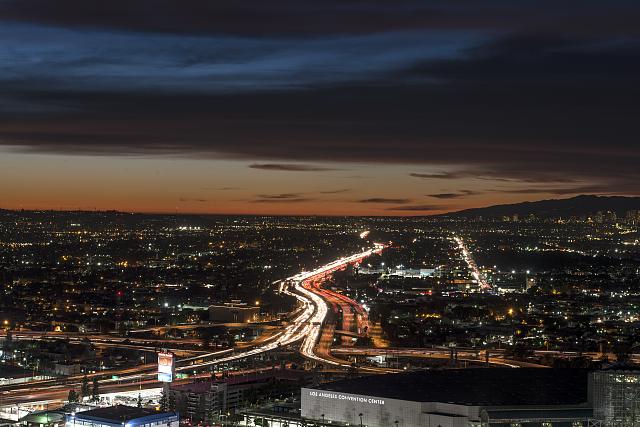 By Genevieve Carpio When I hear the term “urban transit,” it conjures a flurry of images. My brain instantly turns to public forms of transportation. This includes your buses, metro lines, transit stops, maybe even bicycle share programs. If I sit on the term a bit longer, I start to think of abstract planners making […]

By Sarah A. Seo Is a mobile home more like an automobile or a house? This was the key question that the justices of the US Supreme Court had to determine in California v. Carney, a 1985 case about the warrantless search of a mobile home parked in a lot in downtown San Diego. An […]

By Jordan Patty Mass Transit After World War II In an era when labor expected generous wages and benefits, how could an urban bus company expect to operate at a profit, regularly raise pay, and pay franchise fees to municipalities when fewer people were riding the bus year after year? This was a question faced […]

By Evan Friss The bicycle first appeared in American cities 201 years ago. Americans first began worrying about how bicycles would ruin their cities 201 years ago. In the intervening years, those fears have shifted but never disappeared. What’s so scary about these relatively simple, two-wheeled devices? What’s so scary about the people riding them? […]

By Philip Mark Plotch New York City’s subway system, once the best in the world, is now frequently unreliable, uncomfortable, and overcrowded (at least when the city is not experiencing a pandemic). One of the reasons for its sorry state is a series of uninformed and self-serving elected officials who have fostered false expectations about […] 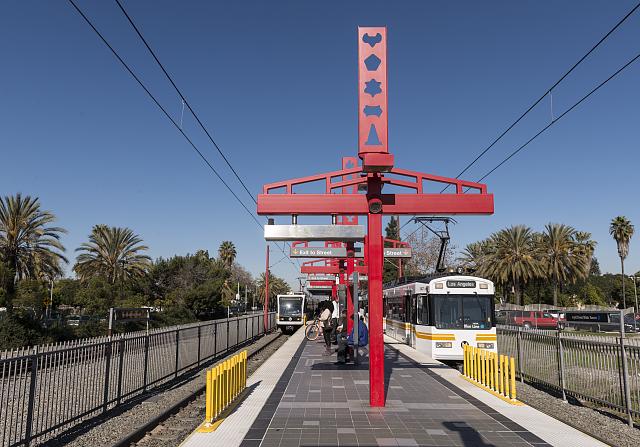 It would be hard to overstate the importance of infrastructure in the lives of Americans. In the nineteenth century, Henry Clay viewed the construction of transportation infrastructure – largely roads and canals – as a means to bind the nation’s communities together as one nation. Abraham Lincoln advocated for much the same. In the twentieth […]

END_OF_DOCUMENT_TOKEN_TO_BE_REPLACED
My Tweets
Follow The Metropole on WordPress.com
Join 458 other followers