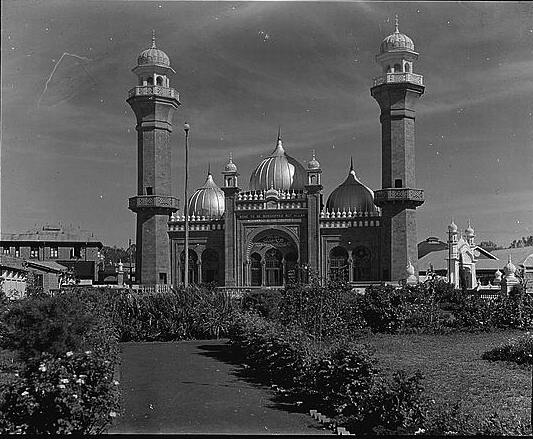 By Waseem-Ahmed Bin-Kasim Not long after the horrifying murder of George Floyd by a police officer in Minneapolis in May 2020, protesters took to the streets in cities across the United States and the rest of the world demanding justice and a redress of decades of police brutality, systemic racism, and inequality.  In London, Bristol, […] 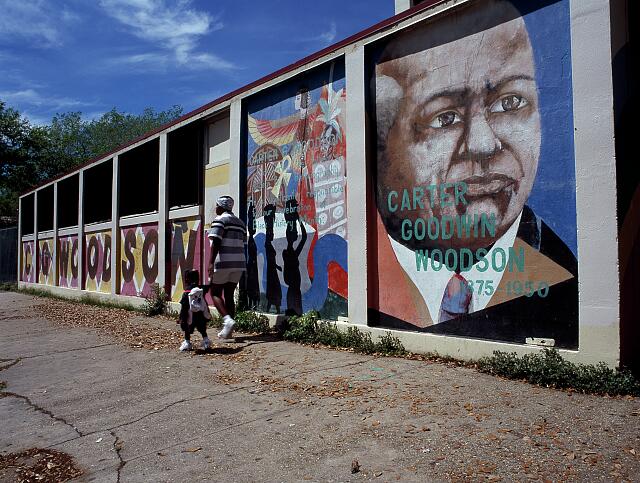 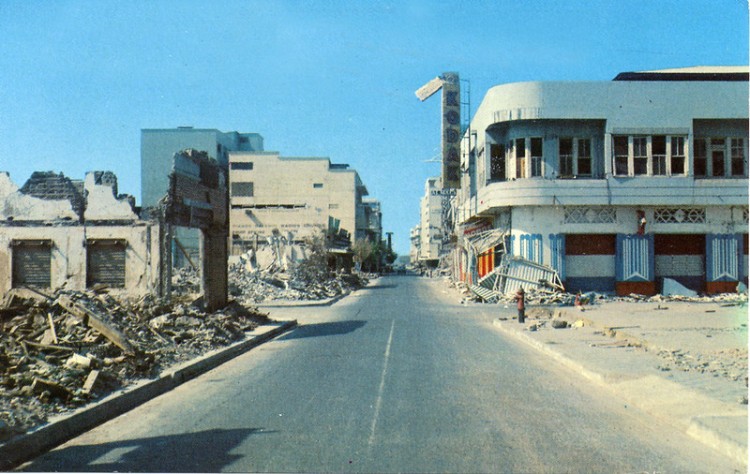 By Myrna Santiago La novia del Xolotlán. The sweetheart of the Xolotlan lake. That is what Nicaraguans romantically call their capital city, Managua, because the two are always together, next to each other. The lake, also known as Lake Managua, is the northern border of the city. Other Nicaraguans have used different adjectives: caótica (chaotic), […] 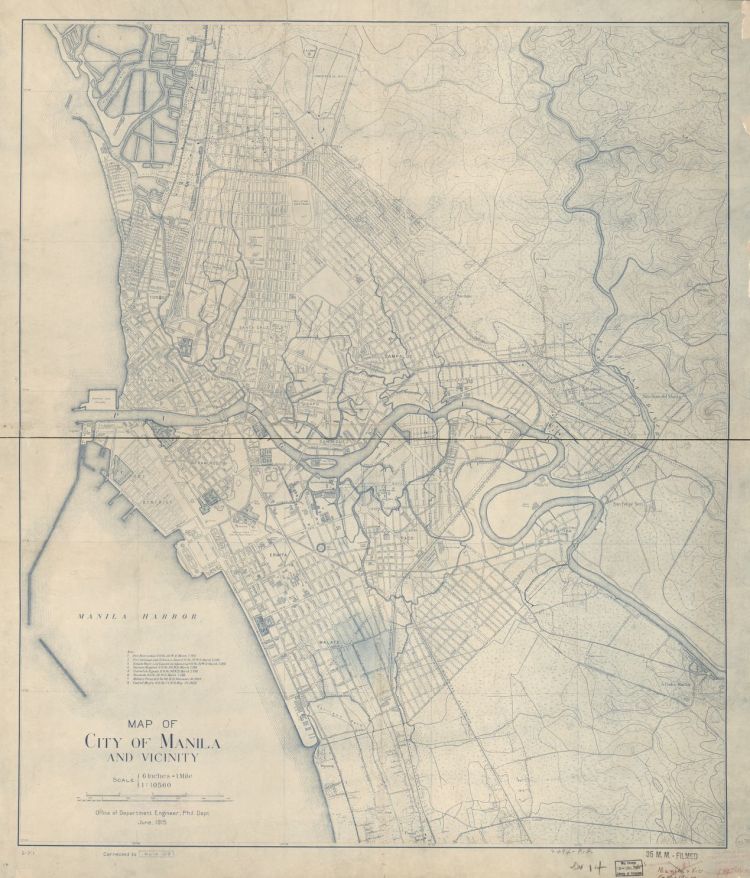 By Michael D. Pante Metro Manila, the seat of political power and the economic center of the Philippines, is no stranger to natural disasters. It has been battered by numerous typhoons, earthquakes, and other calamities throughout history, with huge financial, social, and political costs. And it’s no exaggeration to suggest that the metropolis, composed of […] 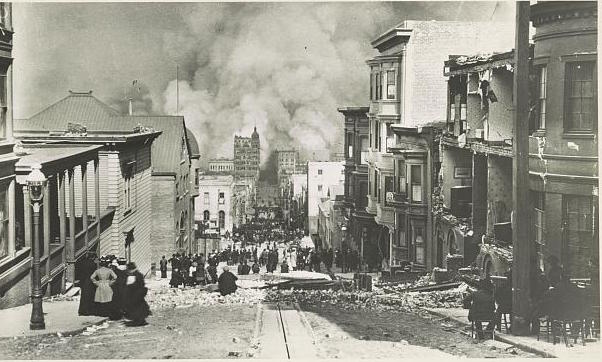 Catastrophe has long shaped cities. Calamities have come in many forms and for varying durations; they have inflicted great costs in lives, suffering, and wealth. Different sorts of urban disasters—terrorist attacks, floods, earthquakes, diseases—have elicited different responses, policy prescriptions, and behaviors. Cities cannot be reduced to capital flows; they are more than built environment. “[T]hey […]

END_OF_DOCUMENT_TOKEN_TO_BE_REPLACED
My Tweets
Follow The Metropole on WordPress.com
Join 479 other subscribers