The Metropole/Urban History Association Graduate Student Blogging Contest was established to promote blogging among graduate students–as a way to teach beyond the classroom, market their scholarship, and promote the enduring value of the humanities. The theme of the second annual contest was “Striking Gold,” inspired by the  golden rays of summer sunshine. Grad students were invited to submit essays on lucre and archival treasures, and we received three excellent submissions that responded to both interpretations of the theme: Emily Brooks wrote about finding a memo on microfilm detailing an escape from jail, and Angela Shope Stiefbold and Andy Grim shared histories of people and places grappling with newly-realized wealth.

We are proud to announce that our winner is Angela Shope Stiefbold, for her piece “The Value of Farmland: Rural Gentrification and the Movement to Stop Sprawl,” which uses Bucks County, Pennsylvania as a case study to examine how rapidly rising metropolitan land value can mean “Striking Gold” for some land owners while threatening the livelihood of others. As the winner, Stiefbold will receive a prize of $100 and a certificate of recognition. 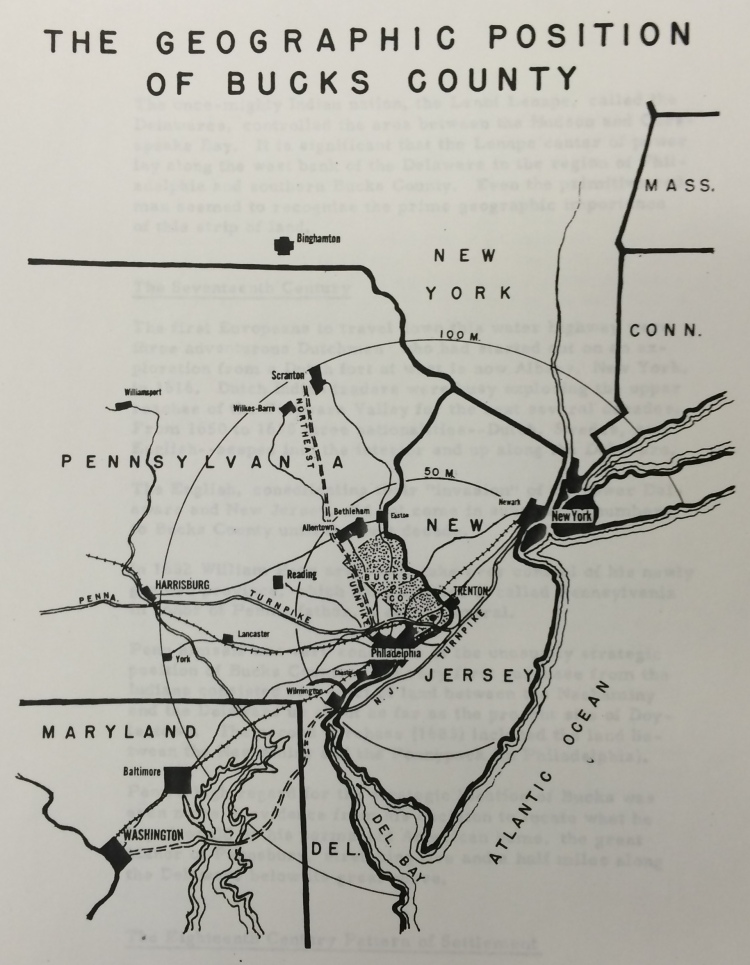 Of “The Value of Farmland,” our judges wrote that Stiefbold “offers a whole new lens for thinking about suburbanization … drawing a suggestive link to gentrification” by “showing the convergence of the interests of farmers and suburbanites.” The judges praised how the blog post “draws from deep research and offers an excellent example of how to bring alive sources that might, to a lay reader, seem dry. That Stiefbold succeeds in making planning records, maps, and reports interesting is impressive.” Indeed, all the judges agreed that Stiefbold succeeded in “showing” rather than “telling,” while still producing a “substantive” argument.

Each of the three contest submissions were excellent, however, a fact that the judges enthusiastically noted. One judge “so enjoyed” reading them all, while another opined that “any one could be a worthy winner.” The third concluded, “Overall, I feel very good about the state of the field after reading these three pieces.”

We highly encourage you to check out Emily Brooks’ “Busting Out in WWII-era Brooklyn” and Andy Grim’s “Opportunity Costs in the War on Crime” if you missed them.

Featured image (at top): Downtown mural painted by, or in honor of, the 2015 graduating class of Clarksdale High School, in Clarksdale, Mississippi, photography by Carol M. Highsmith, 2017, Prints and Photographs Division, Library of Congress