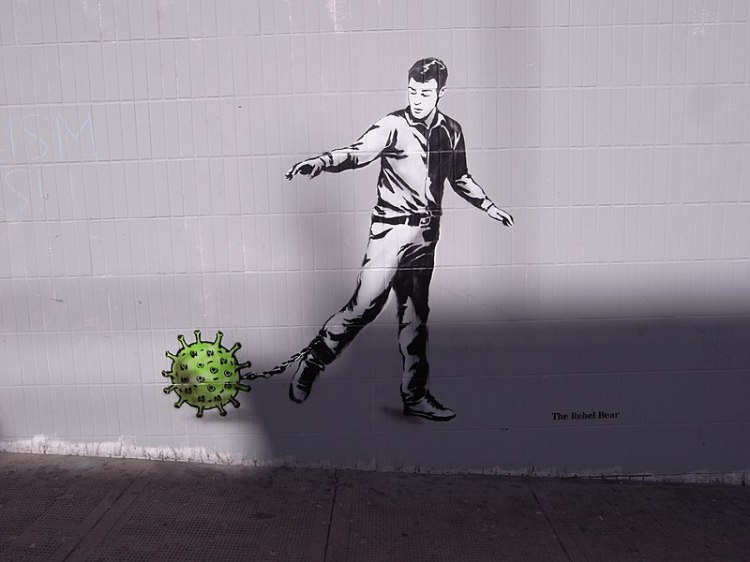 Editors Note: When museums and movie theaters were shuttered in March, The Metropole suspended its reviews of shows and films relevant to urban history. As we make our tentative way back to museums, some just beginning to re-open, we may encounter a changed city. The anxiety, frustration, and sometimes sheer rage following months of pandemic […] 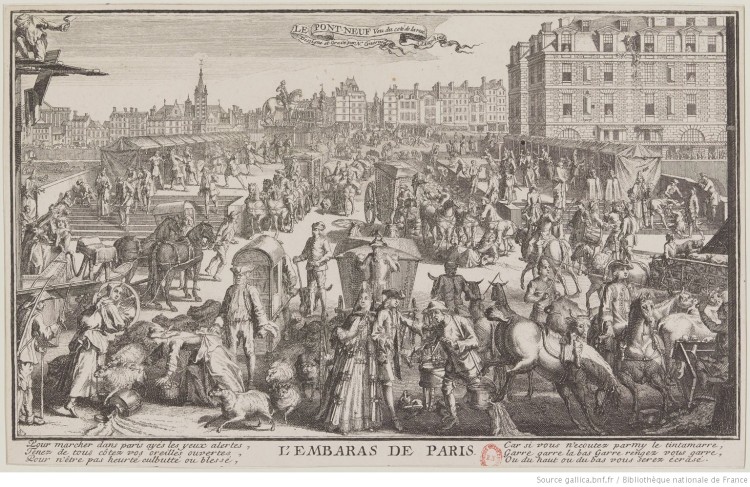 The Metropole Bookshelf is an opportunity for authors of forthcoming or recently published books to let the UHA community know about their new work in the field. By Brian Ladd My new book, The Streets of Europe, mostly ends a century ago, so it’s not about cars, but it would not have happened without their […]

In Journal of the Plague Year by Daniel Defoe, the narrator speaks ominously of a coming sickness: “In the whole face of things, as I say, was much altered: sorrow and sadness sat upon every face; and though some parts were not yet overwhelmed, yet all looked deeply concerned; and as we saw it apparently […]

In a recent fivethirtyeight podcast, political scientist Dan Chen noted that in China the population largely distrusts local authorities’ response to the COVID19 pandemic, while placing faith in the large central government. Host Galen Druke then noted that in the United States, at least over the past few months, the reverse is true: support for […]

By Bob Carey At the end of the First World War, influenza swept across the globe killing fifty million. But this, the deadliest pandemic in history, has never been given the prominence of say, the bubonic plague, cholera, or AIDS. The Mütter Museum of medical history has now launched a most welcome, and what promises […]