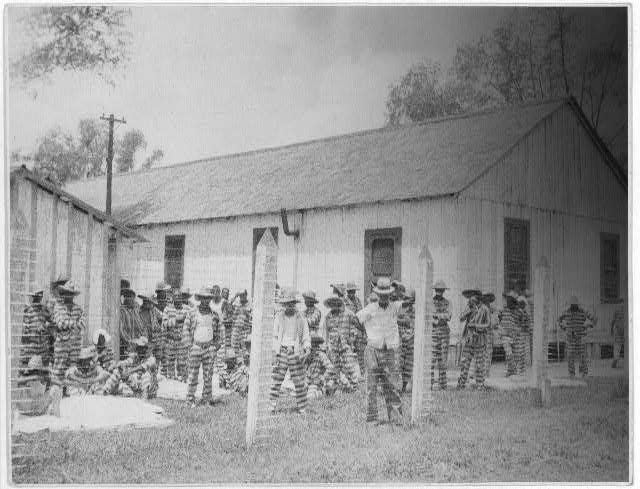 New Orleans, and the state of Louisiana more generally, are often held up as the worst examples of policing and criminal justice. It’s where the Angola 3 were incarcerated, alongside Zulu Whitmore, as political prisoners. It’s where Amnesty International has focused much of its anti-carceral state activism. Angola often gets held up as “a modern […]