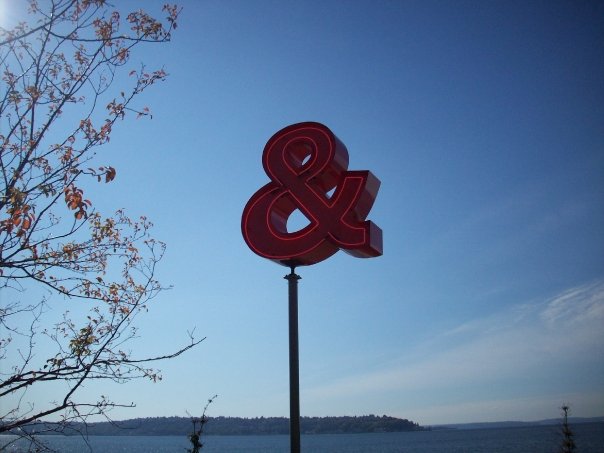 In many ways, 1977 represented a great deal of possibility for Seattle’s LGBTQ community. Granted in years prior, the Gay Community Center on Renton Hill had been bombed and Robert Sirico’s gay Metropolitan Community Church faced possible closure, yet on July 1, 1976 the state’s anti-sodomy law was repealed and the Seattle City Council had […]

END_OF_DOCUMENT_TOKEN_TO_BE_REPLACED
My Tweets
Follow The Metropole on WordPress.com
Join 479 other subscribers