Our second entrant into the Fourth Annual UHA/The Metropole Graduate Student Blogging Contest is Willa Granger, who transports us to 1970s Texas to show how older Texans were stretching to their financial and economic limits to retain their mobility and independence. In the third week of September 1970, the Nixon Administration, in tandem with state […]

By Jordan Patty Mass Transit After World War II In an era when labor expected generous wages and benefits, how could an urban bus company expect to operate at a profit, regularly raise pay, and pay franchise fees to municipalities when fewer people were riding the bus year after year? This was a question faced […] 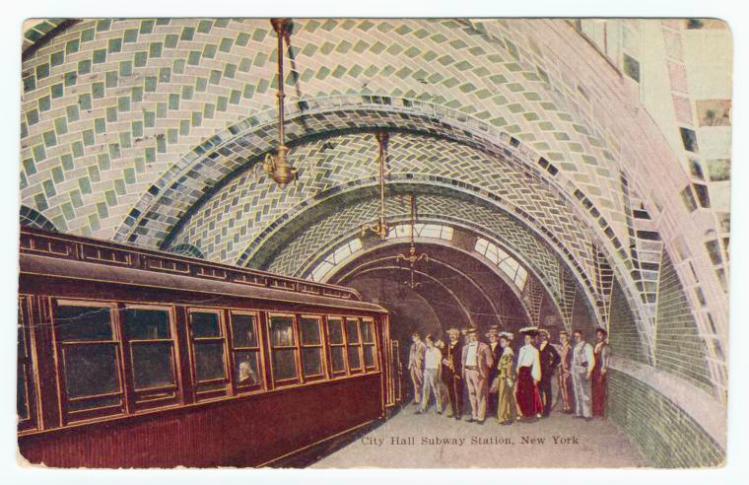 By Philip Mark Plotch New York City’s subway system, once the best in the world, is now frequently unreliable, uncomfortable, and overcrowded (at least when the city is not experiencing a pandemic). One of the reasons for its sorry state is a series of uninformed and self-serving elected officials who have fostered false expectations about […]

It’s the final installment of Digital Summer School 2019! Wayne State’s Jennifer Hart drops us into the transit grid of Accra, Ghana as she and others working on the Accra Wala project engage the city’s public transportation system and the broader concept of automobility. For all other DSS 2019 courses scroll down to the bottom for links. Accra Wala […]

END_OF_DOCUMENT_TOKEN_TO_BE_REPLACED
My Tweets
Follow The Metropole on WordPress.com
Join 471 other followers