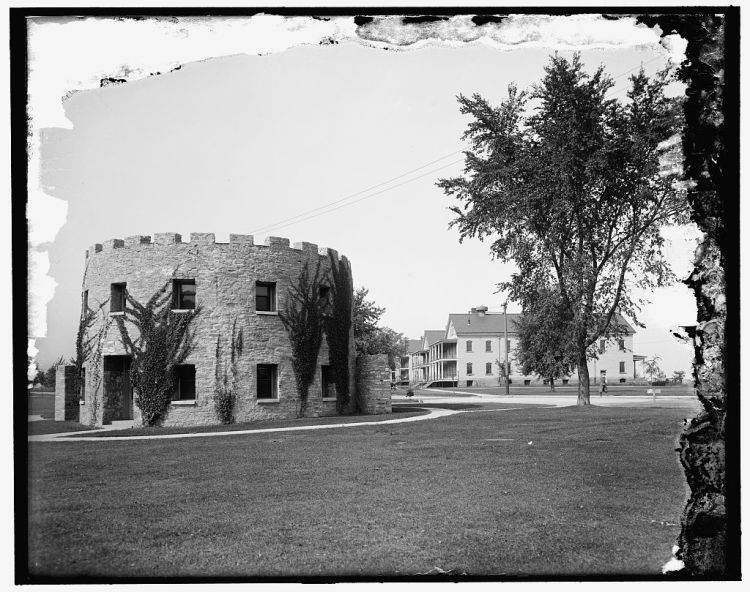 By Avigail Oren The recent work of historical anthropologist Katherine Hayes has focused on decolonizing the narratives interpreted at public heritage sites, including St. Paul’s Historic Fort Snelling at Bdote. The United States military constructed Fort Snelling in 1819-20 to protect the area’s fur trade, a role it served until Minnesota gained statehood in 1858 […] 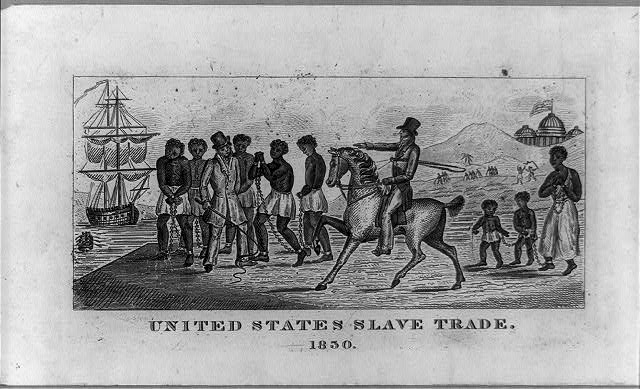 By Richard Harris Richard Wade. 1964. Slavery in the Cities. The South, 1820-1860. New York: Oxford University Press. Lisa Tolbert. 2017. Henry, a slave, v. State of Tennessee. The public and private space of slaves in a small town. In Clifton Ellis and Rebecca Ginsburg, eds., Slavery in the City. Architecture and Landscapes of Urban […] 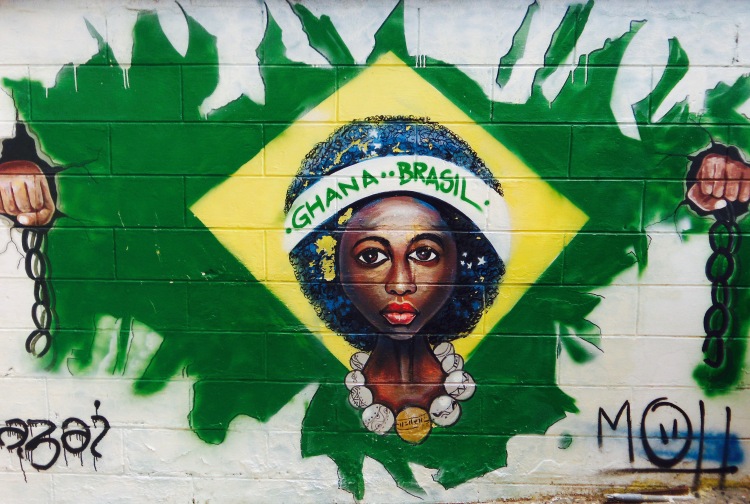 By Hermann W. von Hesse In the summer of 2017, I returned from Madison, Wisconsin to Accra – my hometown and Ghana’s capital since 1877 – to do my pre-dissertation research. Besides my main dissertation interests, I had since childhood been interested in the music and religion of Accra’s Afro-Brazilian descended community. Though not of […] 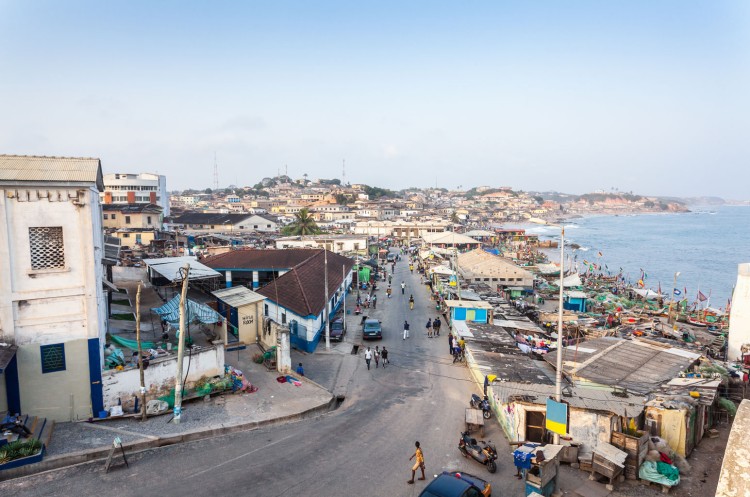 Movement, both unfettered and brutally curtailed, has long been central to Accra’s urban culture. From its days as a slave entrepot, through its decades as a colonial possession, well into its car-driven post-independence boom years, Accra has always been defined by movement–of the enslaved, by colonial administrators, of goods, and of postcolonial citizens. Take for […] 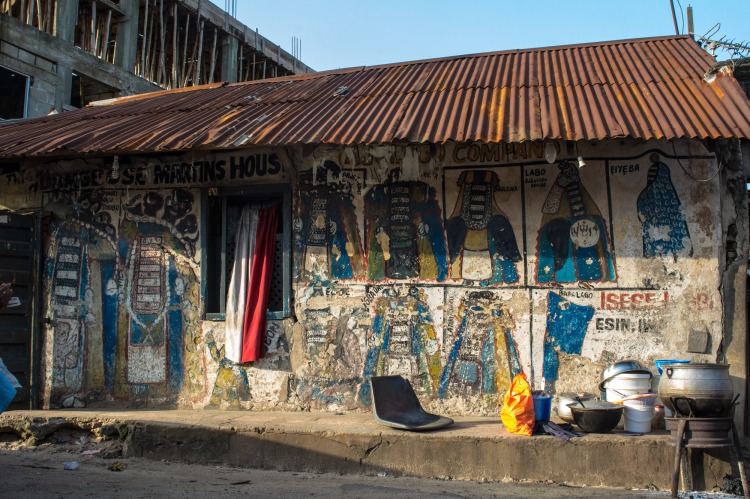 By Susan A.C. Rosenfeld During the second half of the nineteenth century, Lagos became an increasingly diverse, urban node on the Atlantic circuit, where slavery and freedom defined individual identities and shaped the city itself. A series of political and economic transformations contributed to the social dynamics of Lagos. The nineteenth-century transition from the trans-Atlantic […]

On February 3, 2013, New Orleans became the American capitol for the day while the city hosted Super Bowl XLVII. The 2013 Super Bowl is most remembered for two events unrelated to the football game: the blackout and the halftime show. Beyoncé Carter-Knowles headlined, garnering praise for her performance of hits like “Run the World […]

Famed geographer Carl Suer once wrote: “Culture is the agent, the natural area the medium, the cultural landscape the result.” To put it less eloquently, people shape the landscape through husbandry, conservation, and architecture, and the end results speak volumes. While New Orleans might not be the perfect encapsulation of such an idea, as evidenced […]

END_OF_DOCUMENT_TOKEN_TO_BE_REPLACED
My Tweets
Follow The Metropole on WordPress.com
Join 472 other followers