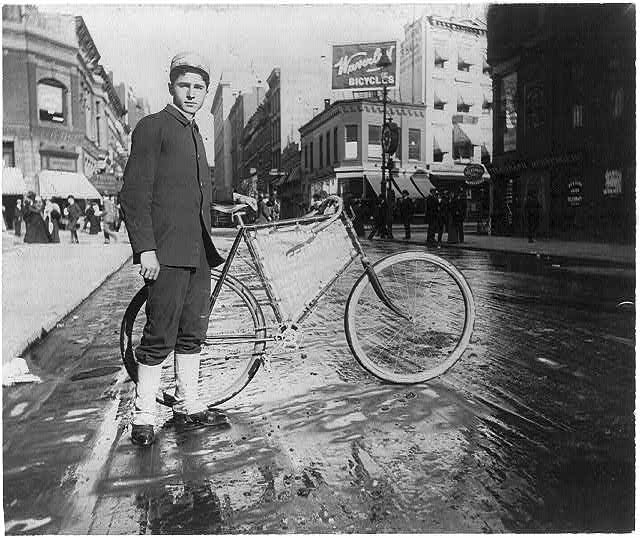 By Evan Friss The bicycle first appeared in American cities 201 years ago. Americans first began worrying about how bicycles would ruin their cities 201 years ago. In the intervening years, those fears have shifted but never disappeared. What’s so scary about these relatively simple, two-wheeled devices? What’s so scary about the people riding them? […]

END_OF_DOCUMENT_TOKEN_TO_BE_REPLACED
My Tweets
Follow The Metropole on WordPress.com
Join 472 other followers