By Julio Capó Jr. and Rebecca Friedman Miami is one of the most important cities in the United States and the Americas. Yet, its history, culture, politics, and overall meaning are still largely caricatured through myth, stigma, and hyperbole. These misrepresentations, often even fantasies, are all deeply rooted in the region’s layered past and relationship […]

By Richard Harris Raban, Jonathan. Soft City. New York: E.P.Dutton, 1974. Let me fess up: I’m cheating. Apart from the fact that this was written half a century ago, Soft City isn’t a neglected item of urban historical writing. It was one of the two books that made me into a student of cities. The other […] 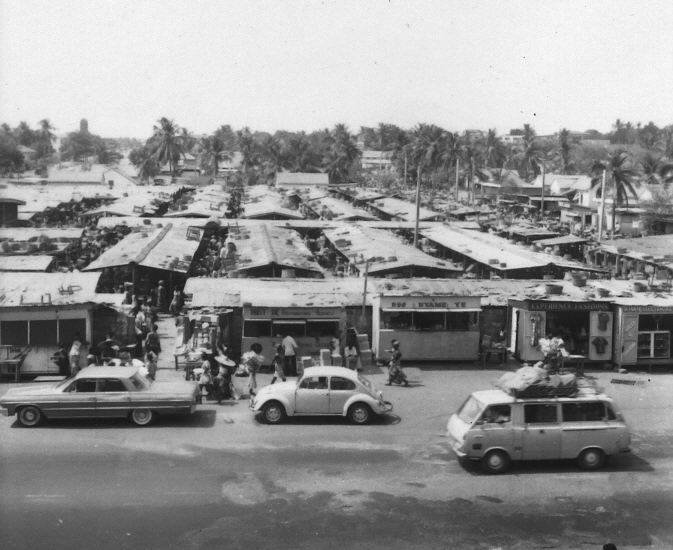 By Jennifer Hart The British colonial government moved their administration from Cape Coast to Accra in 1877 – a date which often marks the beginning of British consolidation of colonial rule in the Gold Coast. The motivations for the move were multiple. Protests over the imposition of new taxes and discontent over the abolition of […]

END_OF_DOCUMENT_TOKEN_TO_BE_REPLACED
My Tweets
Follow The Metropole on WordPress.com
Join 472 other followers