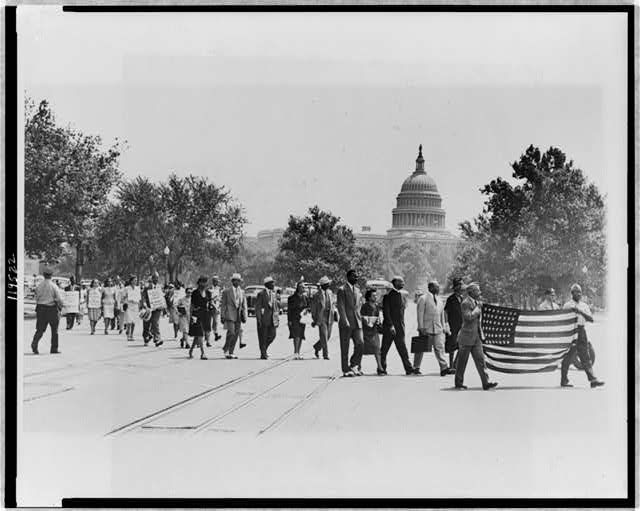 In his 2003 work, The Contradiction of American Capital Punishment, University of California law professor Franklin E. Zimring suggested that a correlation existed between lynchings and capital punishment; states with more of the former participated at higher rates in the latter. Zimring’s statistics, Elaine Cassel argued, “should give pause to anyone who believes that the […]

END_OF_DOCUMENT_TOKEN_TO_BE_REPLACED
My Tweets
Follow The Metropole on WordPress.com
Join 479 other subscribers