By Richard Harris You know how Breitbart carries stories with captions like “The Democrats’ Five Steps to Socialism”? Or how the New York Times regularly updates its count of “The Whoppers that Trump Tells”? Well, herewith is my “Seven Neglected Gems in Urban History.” I’m hopeful it, too, will go viral. The inspiration, if such […] 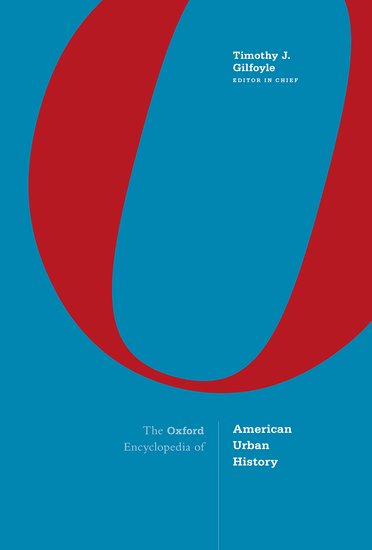 Editor’s note: In honor of Columbia historian Kenneth Jackson’s retirement, Columbia is holding a two-day conference called “An Urban World: The Changing Landscape of Suburbs and Cities.” Timothy Gilfoyle, interviewed here, will be among the numerous distinguished urban historians participating in the event. It is free and open to the public. See here for details. […] By Charlotte Rosen In 2016, two Black Lives Matter activists made headlines when they confronted Hillary Clinton at a private fundraiser in Charleston, South Carolina. Holding a sign that contained the words “We have to bring them to heel,” Ashley Williams called on Clinton to “apologize to Black people for mass incarceration.” The sign referenced […]