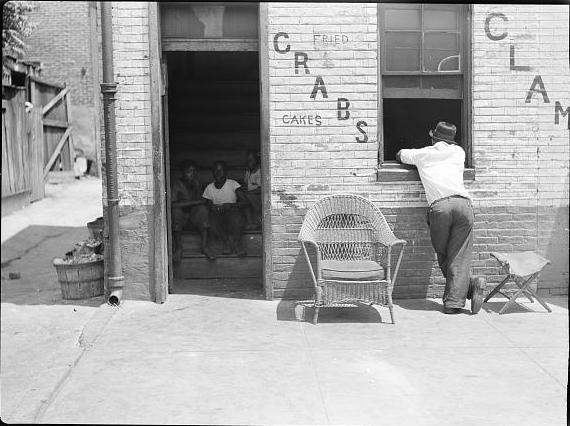 By Matt Crenson  In April, 2015, Freddie Gray died of a spinal cord injury while in the custody of Baltimore police officers. His was one more name on a national roster of unarmed black men who died that year at the hands of the police.  On the day of Gray’s funeral, rioting broke out.  Buildings […] 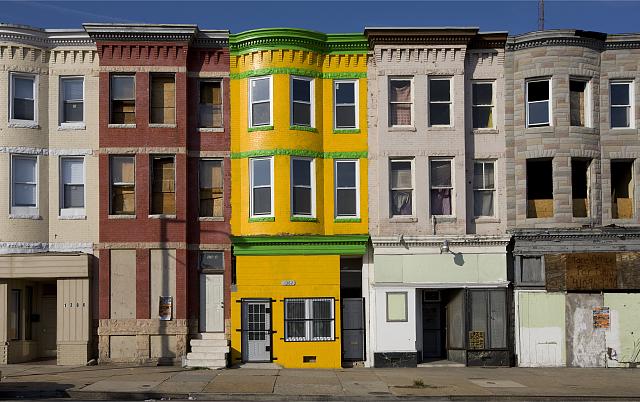 Despite being one of the nation’s oldest cities, some might argue Baltimore crested in the popular mind during the early twenty-first century. Musically, Animal Collective, Dan Deacon and Beach House emerged to rave reviews. Tori Amos and Sisqo also hail from Charm City, as Complex magazine noted: “‘Caught A Lite Sneeze’ and ‘The Thong Song’ […]

Llana Barber Associate Professor, American Studies College at Old Westbury (SUNY)   Describe your current research. What about it drew your interest?  My first book, Latino City: Immigration and Urban Crisis in Lawrence, Massachusetts, 1945-2000, explored the history of Dominican and Puerto Rican experiences with urban crisis in Lawrence, MA, and Latinx activism to transform […]

END_OF_DOCUMENT_TOKEN_TO_BE_REPLACED
My Tweets
Follow The Metropole on WordPress.com
Join 458 other followers