by Josh Levy In 1968 the St. Louis Health Division determined that around 70 percent of the rat bites reported in the city came from the same corridor, a roughly two-mile strip of predominately Black neighborhoods stretching west from downtown, between Delmar Boulevard and Natural Bridge Road.[1] The same year Barry Commoner, founder of the […] 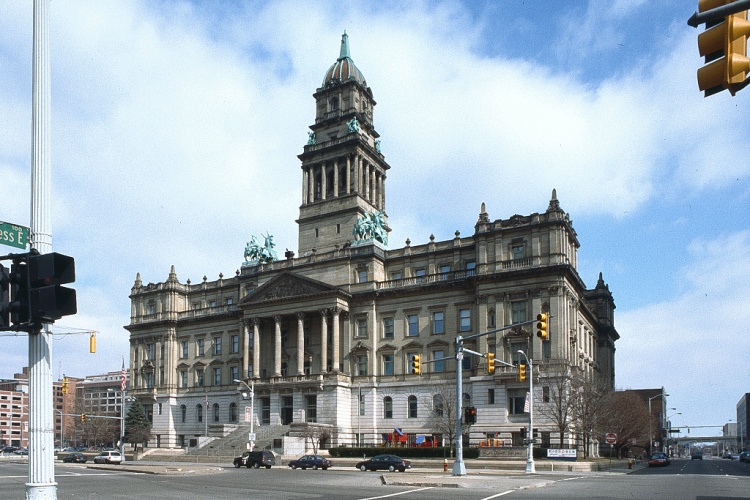 Editor’s note: This is the sixth post in our theme for January 2022, Urban Environmentalism. Additional entries can be seen at the end of this article. By Brandon Ward Mildred Smith was fed up with bulldozers in 1966. She had twice been forced out of homes to accommodate urban renewal developments in Detroit, and officials […]